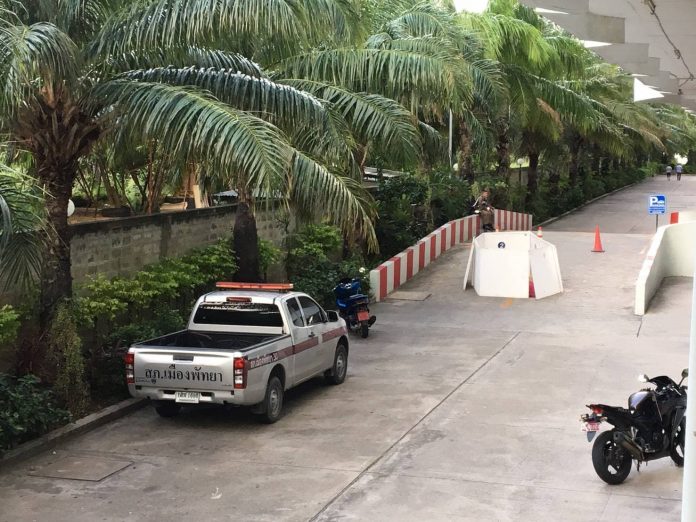 German man falls from a condo in Pattaya

A German man has died this morning after a fall from the 15th floor of a condominium in Central Pattaya early this morning.

Maj Saijai Kamjula of the Pattaya City Police was notified of an incident at a condominium near Pattaya beach at 6:30 AM.

Police and Sawang Boriboon Thammasatan rescue workers arrived at the scene to find a body of a man who has been identified as a German national, age around 40-50 years old.

His remains were taken to Bang Lamung Hospital.

Police say that the German man fell from the 15th floor. It has not been confirmed whether the man died from suicide or accident. 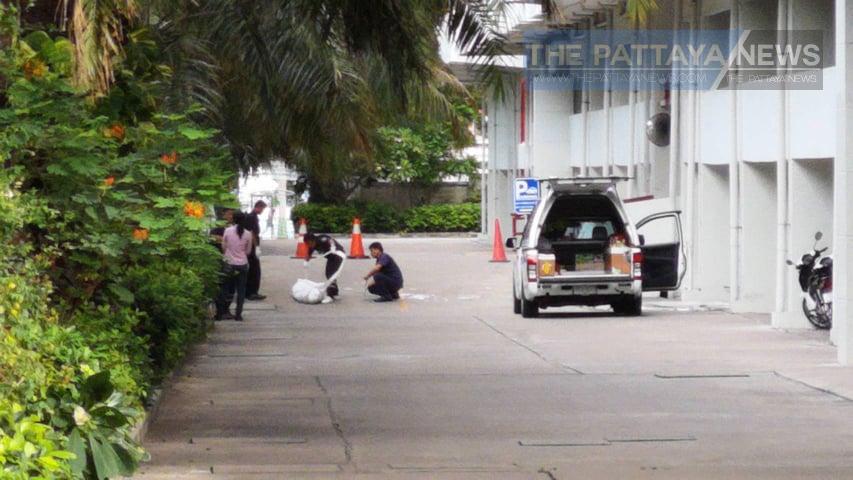